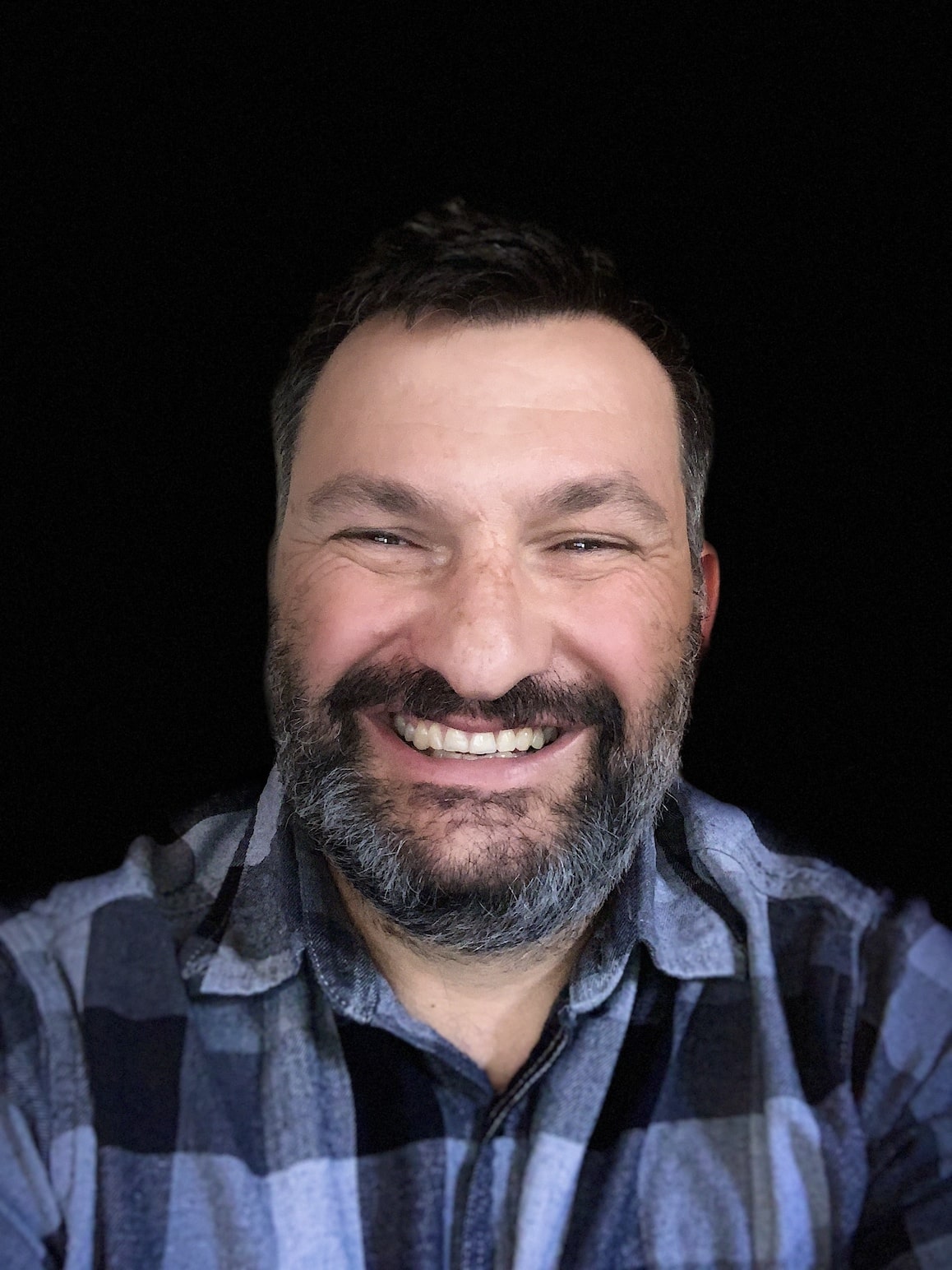 Charlie was born and raised in sunny South Africa where he studied television & film production. He quickly specialized in editing and after college he left for a two year stint in England - cutting news for the BBC, Reuters, Bloomberg, ITN and Sky News.

He returned home and for the next ten years he worked as senior editor and then as a Flame artist and visual effects supervisor for the best post production companies in Johannesburg and Cape Town.

During a sabbatical in Portugal he became a dad, learnt a few naughty Portuguese words and renovated a 100 year old house. He later moved to Lisbon to continue his career as a Flame artist for a few years.

An American by choice, home for Charlie and his family is now in beautiful Breckenridge Colorado, USA. 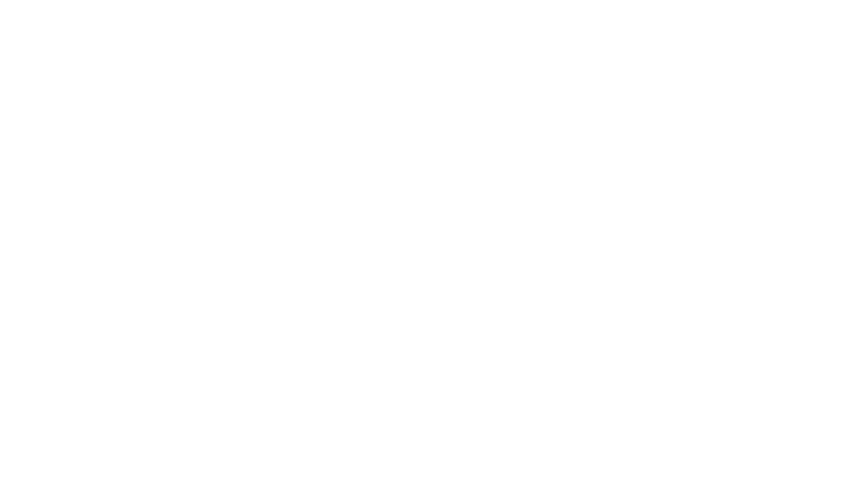 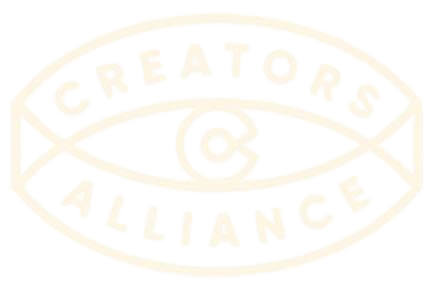